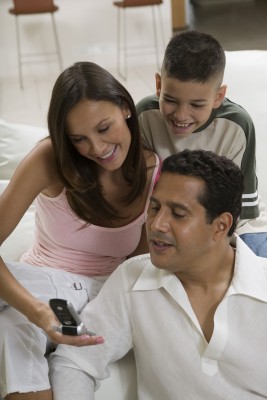 This change from male acceptance of mobile coupons to the family’s acceptance is natural as women are still the primary shopper in the family. Mother’s won’t leave the house without a cell phone, but it’s easy to forget paper coupons with toddlers running around. A mobile coupon just makes sense.

Mobile coupons are no longer a new concept in the world of coupons; a 2009 Forrester study found that 70 percent of respondents younger than 39 years of age receive mobile coupons and this trend is only increasing. The convenience of mobile coupons is evident and consumer behavior is changing and adapting to the new norm of receiving and redeeming mobile coupons.