It’s a common practice for folks to take their mobile phone along anytime they go shopping. A recent study conducted by InsightExpress reports that 4 out of 5 people reported using their mobile phone during shopping trips. However, who are these “people”? And what exactly is meant by “using their mobile phone while shopping”? (Many of us might be imagining a man in the milk aisle, calling his wife to ask whether she prefers 2% or skim.)

The truth is, that stereotype no longer exists. Men ages 25-34 are now looking at their phone to browse coupons that have been sent to them, and they’re doing this more than any other group of consumers. Here are percentages of men, compared to the general population, that used a mobile coupon last month, by location: 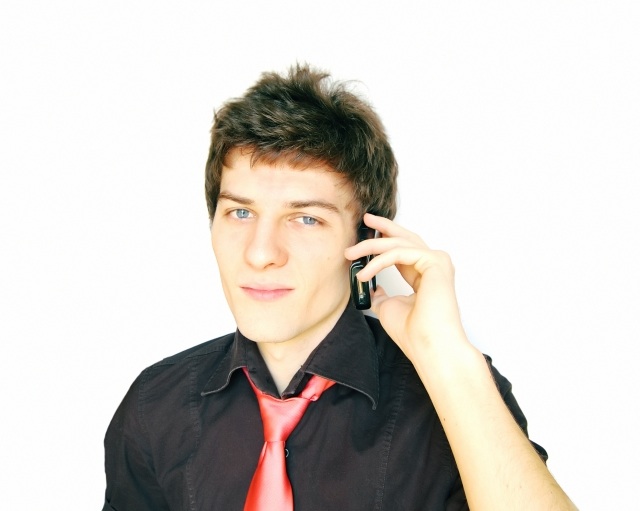 According to a recent article by Dan Butcher titled “Who is today’s mobile shopper – and why it’s not her”,10 percent of consumers made a special trip to the store after receiving a mobile coupon and for 18-34 year olds, the figure jumps to 20 percent. Since a younger generation’s actions typically predict future trends, this is likely an indicator that the acceptance of mobile coupons by the general population has already begun.

These figures show the evolution of consumer buying behavior, something that marketers need to understand in order to properly communicate with their audience.

Even in a world of constantly changing consumer behavior, a few things do remain consistent: people are always looking for a deal and shopping is still a social function. So how can you tie the knowledge of these constants into your mobile coupons?

Providing your customers with mobile coupons makes finding a bargain even easier, a conveniance they’re sure to appreciate. The social aspect of shopping may mean your customer is shopping with a group with whom they might share your coupon, stretching your brand’s reach far beyond your customer base.

The bottom line is this: if you want to convince your customers it’s time to check out your latest offerings, especially males and the younger population, send them a mobile coupon.